Dowen College: Father of deceased student vows not to bury son, says ‘Even if it takes 30 years to get justice’ 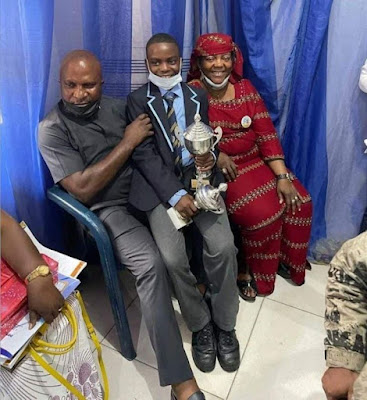 “The family does not have power. We only rely on God. If they insist that the school will reopen, there is no problem. If God keeps me for 20 or 30 years, I will follow up this case”

Sylvester Oromoni, the father of the late 12-year-old pupil of Dowen College, Lekki, Lagos, has said that he would not bury his son even if it takes 30 years to get justice.

He also kicked against the report of the autopsy carried out at the Lagos State University Teaching Hospital, Ikeja, alleging that there was foul play.

It can be recalled that late Sylvester Junior died in mysterious circumstances with the family alleging he was bullied, beaten by his senior colleagues at the Dowen College for refusing to join a secret cult group.

But the school denied the claim, stating that the boy complained of pain in his legs and hip following an injury he sustained while playing football.

The Lagos State Government had shut down the school indefinitely to ensure a thorough investigation.

Five students and five employees of the school were arrested by the police but legal advice by the Directorate of Public Prosecutions, Adetutu Oshinusi, cleared the suspects.

The autopsy carried out by a consultant pathologist at the Central Hospital Warri, Clement Vhriterhire, revealed that Sylvester died of “acute lung injury due to chemical intoxication in a background of blunt force trauma.”

But the interim and final autopsy report by LASUTH attributed the cause of death to “Septicaemia, lobar pneumonia with acute pyelonephritis and pyomyositis of the right ankle.”

However, the outgoing Commissioner of Police in the state, Hakeem Odumosu, on Friday, January 7, 2022, said the toxicology report of the first autopsy carried out in Warri was released on December 30, 2021, signed by Vhriterhire, attributing the cause of death to “acute bacteria pneumonia due to severe sepsis.”

According to Punch, the father said the case had yet to have closure, insisting that his son would not be buried until “justice is served” even if it took as long as 30 years.

He said, “The family does not have power. We only rely on God. If they insist that the school will reopen, there is no problem. If God keeps me for 20 or 30 years, I will follow up this case.

“Government will come, the government will go. I am not bothered. The soul of that boy is crying round. God is alive; He cannot be bribed.

“My son will never be buried. If it takes me 30 years to get justice, he would remain there (in the mortuary). He is my son; I won’t bury him. Nigerians should look beyond what they are saying.”

Asked if he had any doubt over the autopsy released by the state government, he retorted “Do they have any autopsy report? They don’t have any. The doctor that did the autopsy in Delta State was recommended by the Area Commander. He is not the family doctor. We don’t know him. Our lawyer applied to the Area Command to get a copy of the autopsy.” 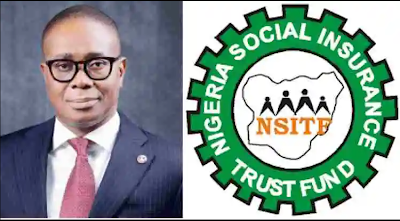