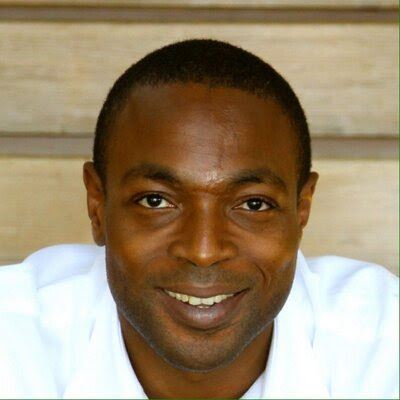 The other shortlisted candidate is HBA Offshore, which was founded in 2015 by Hassan Assad Basma.

The Norwegian crude oil storage vessel firm wants to leave Nigeria to focus on other more promising markets in Latin America. The takeover of its assets is turning into a battle between local and foreign firms.

BW Offshore has shortlisted two companies for the acquisition of its floating production storage and offloading (FPSO) units – Abo (33,000 bpd) and Sandje (50,000 bpd) – that are currently stationed off Nigeria.

The firms have until 16 July to make a final offer for a deal that could be worth tens of millions of dollars, The Capital NG reports.

According to our sources, one of the candidates is Aqua Port, presided over by Laolu Saraki, the half-brother of former Nigerian Senate President Bukola Saraki (2015-2019) and former governor of Kwara State. Laolu Saraki is well acquainted with BW Offshore chairman Andreas Sohmen-Pao, with whom he did part of his studies.

The other shortlisted candidate is HBA Offshore, which was founded in 2015 by Hassan Assad Basma. Basma previously served as managing director of Malaysian oil services company Bumi Armada Berhad, which also owns FPSOs.

Several other companies tried unsuccessfully to buy the two giant facilities from BW Offshore. One is Century Group, headed by Ken Etete, the nephew of former oil minister Dan Etete. His company is already active in the maintenance of FPSOs in Nigeria. But disputes between Dan Etete and Agip (ENI Group) over the OPL 245 operated by the Italian group seem to have made any deal impossible, as the Abo FPSO is on a licence operated by Agip.

The Sandje FPSO is currently operated by Addax Petroleum. Ken Etete is still trying to use his contacts within the Nigerian Content Development and Monitoring Board (NCDMB) – the regulatory body for local content – to get back in the race. The company Sea Tankers has also expressed interest in acquiring BW Offshore’s assets.

BW Offshore wants to sell Abo and Sandje to focus on other more promising markets such as Brazil (where huge discoveries have been made since 2006 in the pre-salt layer of the Santos basin), Guyana, (where nearly ten billion barrels have been discovered offshore by ExxonMobil in less than five years), and in the Mexican part of the Gulf of Mexico, where the opening up of oil exploration to the private sector has reinvigorated the entire offshore basin, which was formerly in the hands of state-owned Pemex.

The Sandje and Abo contracts expire at the end of 2023 and a new extension will have to be renegotiated with ENI and Addax. Local firms would have a better chance of renewing the contracts because they can take advantage of local content rules.

This kind of exercise would however be risky, especially regarding Addax. The Chinese firm Sinopec has been trying to leave the country since 2021. NNPC, Nigeria’s state oil company, exercised its right of pre-emption last year but no deal has yet been finalised.

Other firms such as Kaztec, which is headed by billionaire Emeka Offor (a partner of Addax via its Snake Island yard), Salvic, run by the businessman Ambrosie Bryant Chukwueloka “ABC” Orjiako, and Abdullahi Bashir Haske’s Mars E&P have made bids for Addax Petroleum’s assets.

By newsheadline247 at July 15, 2022
Email ThisBlogThis!Share to TwitterShare to FacebookShare to Pinterest
Labels: #LaoluSaraki, Laolu Saraki 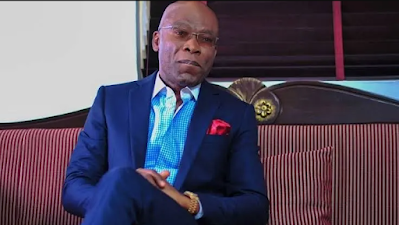